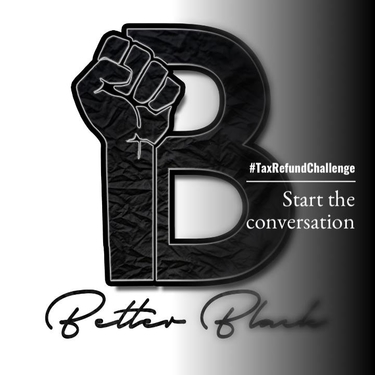 Better black Oakland is aiming to change the view of black businesses. While bringing together people, of color within the community. It strives to get African Americans, to spend and invest in the community they reside in. Rather than giving localized businesses their business. Not all businesses but the ones that continue to show they don’t appreciate Africans Americans business, but they want the money that people of color have, and do not have a problem; accepting the hand to hand transactions from African Americans. 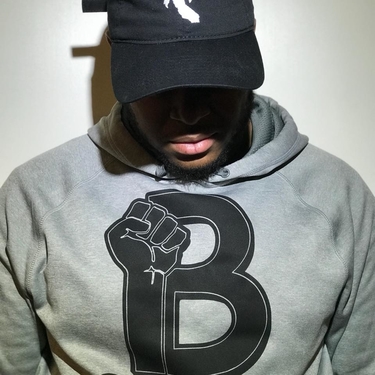 The founder behind Better Black Oakland is the loving husband to one of my dearest friends Monique Edwards, who is now Mrs. Griffin. Terry Griffin is what I would call a strong black man and the epitome of black excellence. Monique and Terry manage to balance work, children, marriage, and their newfound business journey.

Breaking down the word Black Excellences in my definition is black individuals, who are in our own communities; striving to change it for the better. An individual, who exhibits black excellences; can’t just be excellent in the public eye, but has to be excellent even when others are not watching. Black excellence to me is a person, who has honorable qualities with great intentions behind there work ethic. It’s a black man or woman who not only strives for change but who takes action, rather than talk about it. They also are individuals, that are beacons of hope for prominently black communities like Oakland Californa. lastly, an individual who exhibits black excellence is a person who is humbled, and kindhearted which allows others to see them as a person to look up to.

From observing Terry Griffin, as a close friend who has turned into a brother in my eyes, he’s a wonderful person. He’s not perfect by any means, but he strives to be better every day. I’ve had the honor of watching him with the kids he mentor and his own children and he’s definitely a person to be proud of. He has definitely stepped into his role as a father, husband, role model, friend/brother. I’m honored and proud to be able to call him a friend. I asked Terry to comment on Better Black to put a personal touch on this blog post and he did not disappoint. I post the questions I asked via text and display what he said in red letters. The red letters will symbolize that Terry is speaking and not me. Here we go! 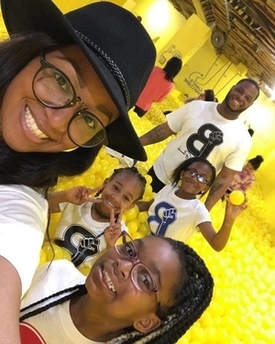 I asked Terry, “What motivated him to want to change the way African Americans do business and spend their money”?

“There’s a lot of stereotypes when it comes to black business. A few examples of stereotypes I’ve come across are: Black business tend to be too expensive, They have bad Customer service, and Blacks do not support other blacks. The list goes on… So it got me thinking and I realized that these stereotypes were just that stereotypes. I knew all of this could not be true, so I decided, I wanted to help change the narrative of black-owned businesses”.

How did the idea of the Better Black Oakland manifest, and what gave you the motivation to take on this task and new found journey of changing the way African Americans view and conduct business?

“I was sitting with my partner Chris, and we were discussing Ideas and the name and what it stood for just came about. We knew it was something important that our community strongly needed. We drew up plans and officially put them plans into motion. Our first business mixer was on August 22, 2017, it turned out to be great. That motivated me to keep going because I saw how much everyone enjoyed themselves, and saw that it was something people really enjoyed, wanted and needed”.

What is your primary goal for Better Black Oakland and what do you hope to achieve?

“Studying the greats such as (Marcus Garvey) who said, “Be black, Buy black, think Black and all else will take care of itself.” The black community is a gold mine, that everyone else is flourishing from except our own. Clothes, hair products, corner stores, food and much more. These types of business are all throughout our very community, but there is one problem, Blacks are not the ones owning these businesses. I’ve seen the need for other Africans Americans, like myself wanting to shop and support black businesses; but doesn’t know where to start or who’s selling what. So my primary goal for Better Black is to bridge the gap between consumers and black-owned businesses”.

I’m looking forward to the continued growth of Better Black Oakland, and the journey that is ahead of you, young black brother. Continue to strive for greatness while balancing work, family, friends, and this new journey that is a success and will continue to be a success with you and the work ethic you have and have continued to show.

A young man growing into becoming a man. View all posts by Isiah